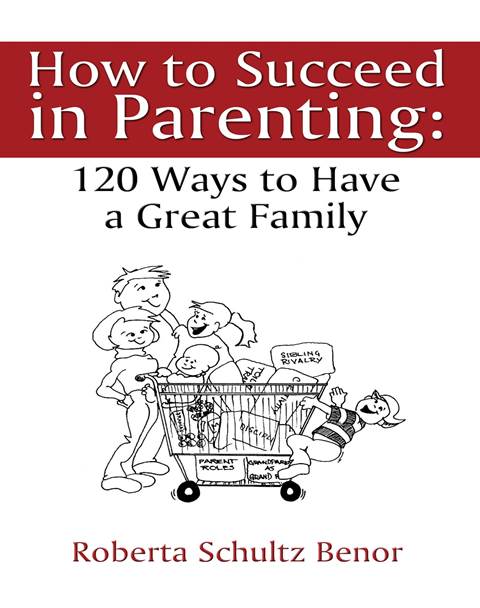 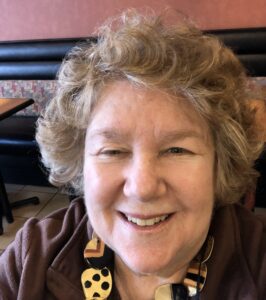 I have worked with ages newborn to 100 years old in my positions as parenting instructor, English teacher, and director of a senior citizen apartment building.

After being inspired by the seniors at a community center, I began a business to record people’s life stories. Let Us Remember, founded in 1986, is a family history service through which you can be interviewed on a recording which can also be transferred to transcripts, so you can have a cherished memory of your family history.

My writing career flowed from some of my other interests. When I became a parenting instructor, I wrote How to Succeed in Parenting: 120 Ways to Have a Great Family (First Edition 2004) in response to requests from the parents in my classes. Later, I wrote The Keys to Senior Housing: A Guide for Two Generations (First Edition 2009) to share my professional expertise about where seniors should live and how adult children can help with those difficult decisions.

My articles have appeared in the “The Washington Post,” local newspapers, literary magazines, and online. I have led workshops and given lectures on parenting, recording life stories, and inter-generational activities. I have also been a guest lecturer on cruise ships.

I was raised in Southern California and have lived in the Washington, DC, suburbs for over forty years. My husband, David, and I have three adult children, a son-in-law, daughter-in-law, and five grandchildren.